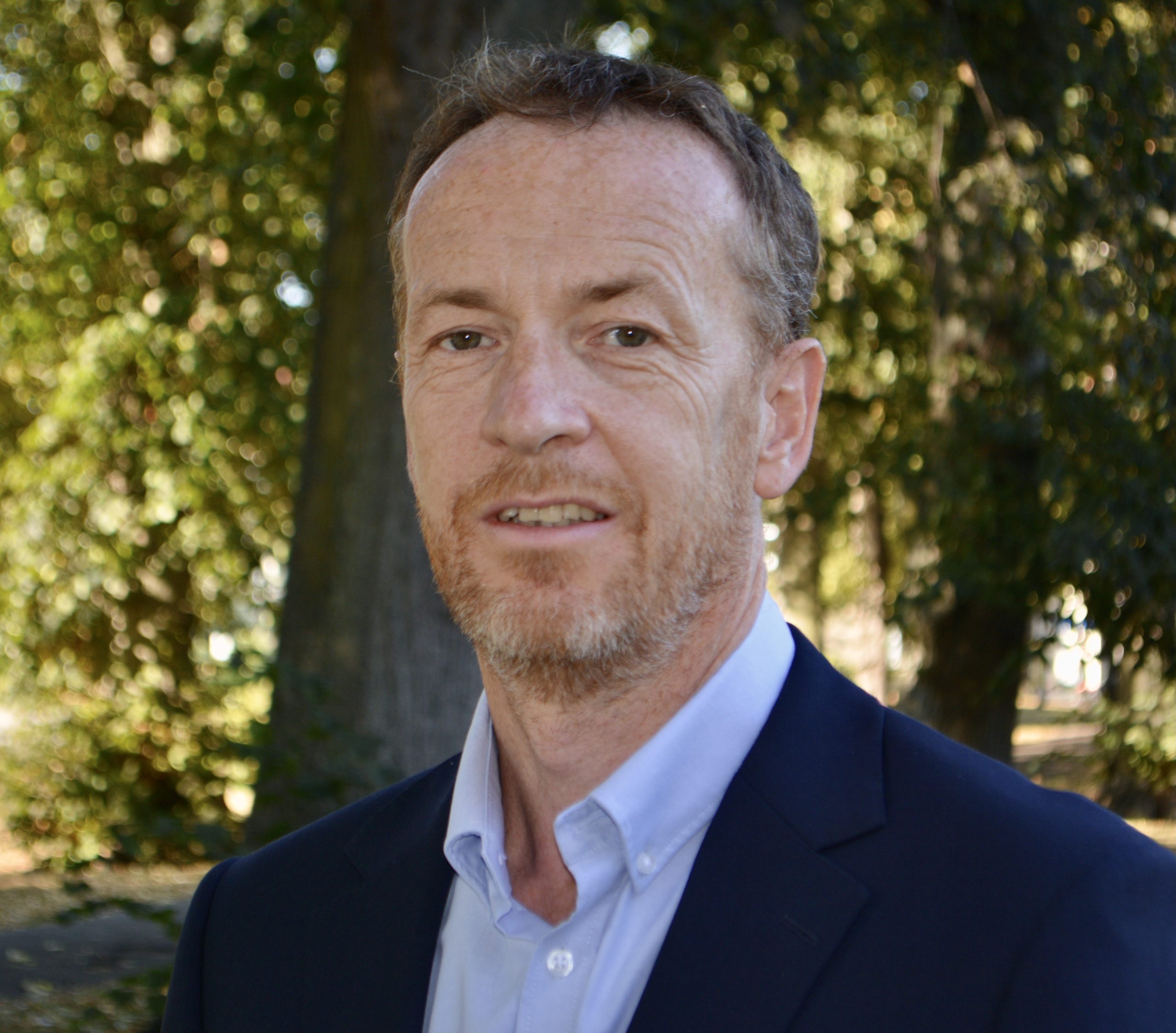 Dr Steve Clark is the founder and CEO of Sensoriis.

Steve earned his bachelor’s degree in Electronic Engineering and Physics at Loughborough University of Technology, and his PhD at the Australian Centre for Field Robotics at the University of Sydney.

He has over 25 years’ experience as a Founder and entrepreneur in radar technology for industrial automation.

He was previously a Director of Navtech Radar Ltd, having co-founded the company in 1999, where he designed and manufactured radar solutions for the security surveillance, industrial automation, and traffic safety markets.

Alex is a serial technology entrepreneur and investor, and is the Chairman of Lightstate, a venture company specialising in electric revolution technologies and air mobility.

Alex holds over 400 granted international patents as an inventor and was educated at New College. Oxford. 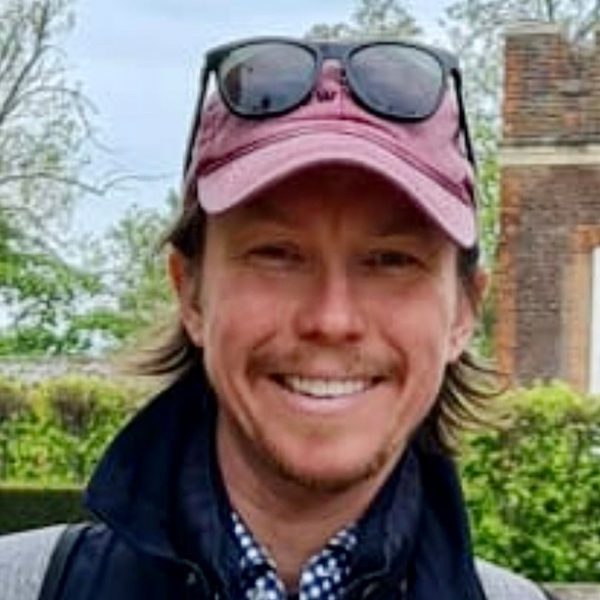 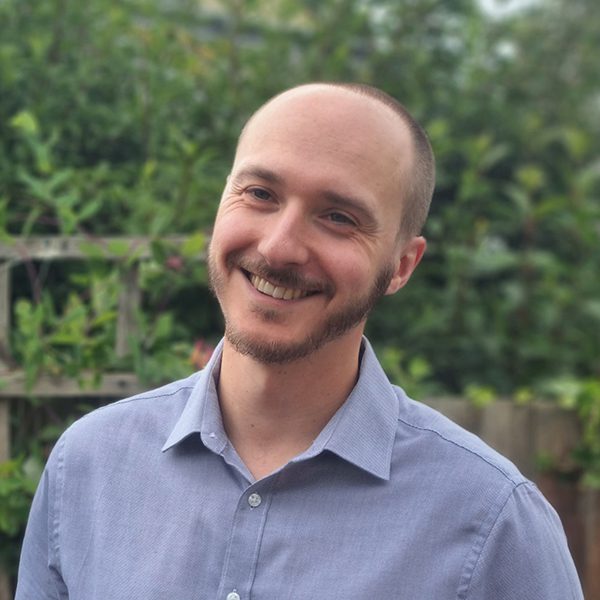 Matt earnt his MEng in Electronic Engineering with Computer Systems at the University of Southampton. 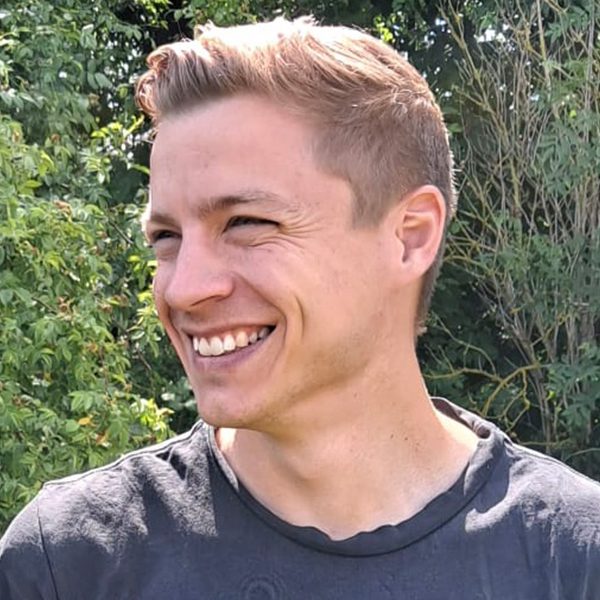 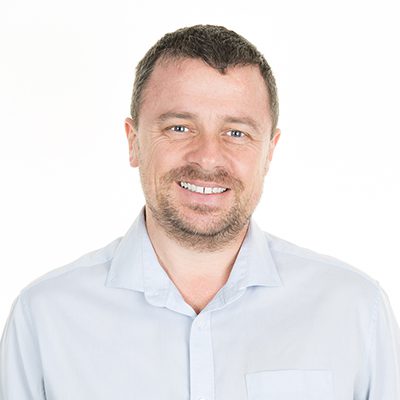 Robin is in charge of full stack software development.

He has worked in developing and applying innovative technologies for 20 years in fields as diverse as self meshing communications, digital traffic prosecution systems, far field fire detection for conservation and forestry, 3D spatial processing and ranged threat detection.

Robin earnt his Bachelors in Computer Science and Physics at the University of Natal and has remained in the nexus of technology intersects within the industry and working across the technology spectrum.

Simon Hall runs his own business communication agency, Creative Warehouse, and is a journalist, author, business coach and university tutor.

He teaches communications, media, business and public relations skills at the University of Cambridge, for government departments, and companies.

Simon has a series of books on business communication – from public speaking, to writing blogs, to how to secure media coverage – published, along with eight novels, all in the thriller genre.

Previously, he was a broadcaster for 20 years, mostly as a BBC Television, Radio and Online News Correspondent, specialising in business and economics, home affairs, and the environment.

He is also a columnist for Business Digest and StartUps magazines, has contributed articles to a range of newspapers, written BBC radio comedy, short stories, plays, and even a pantomime (oh, yes he has!). 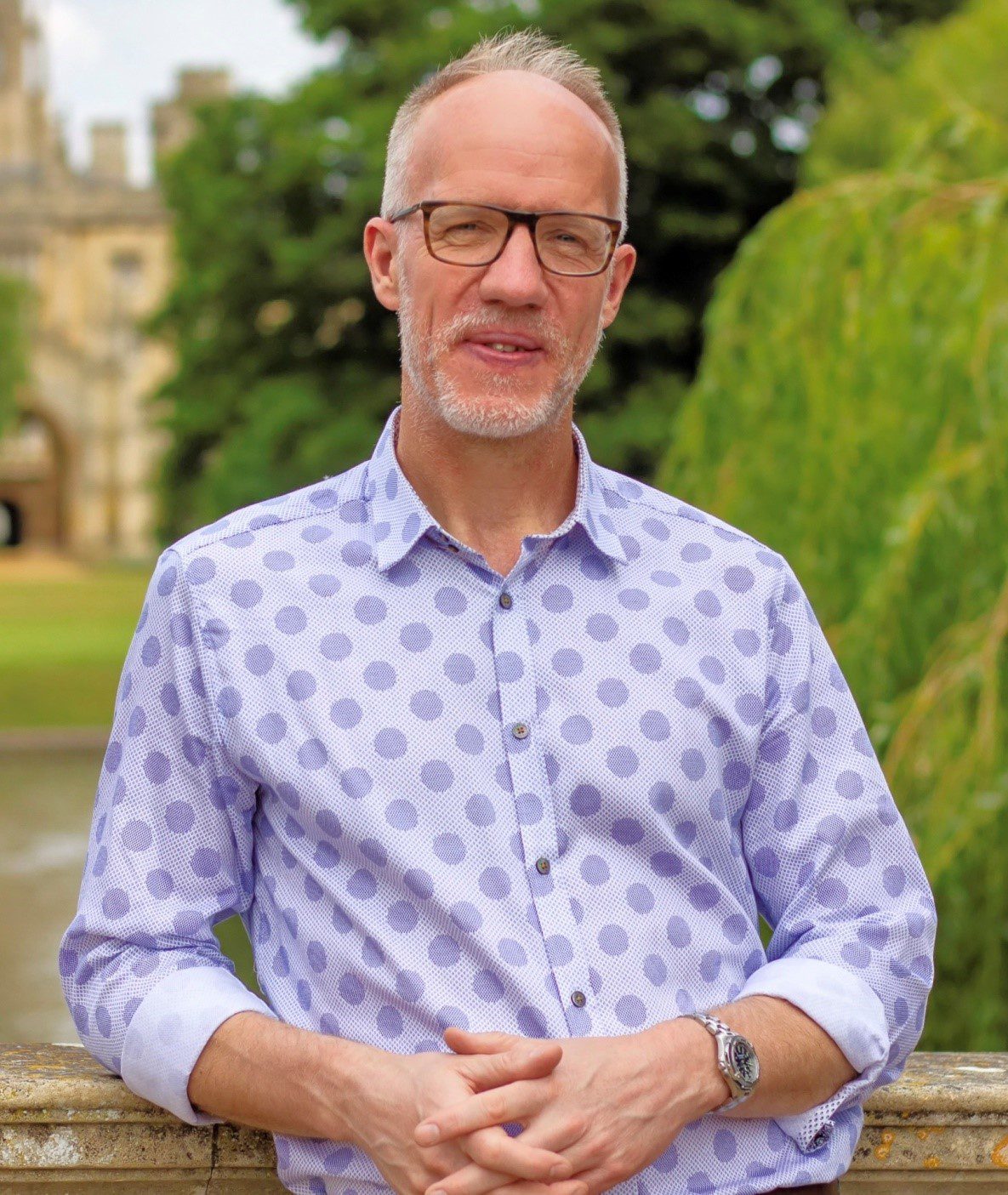